You Have to Go Out 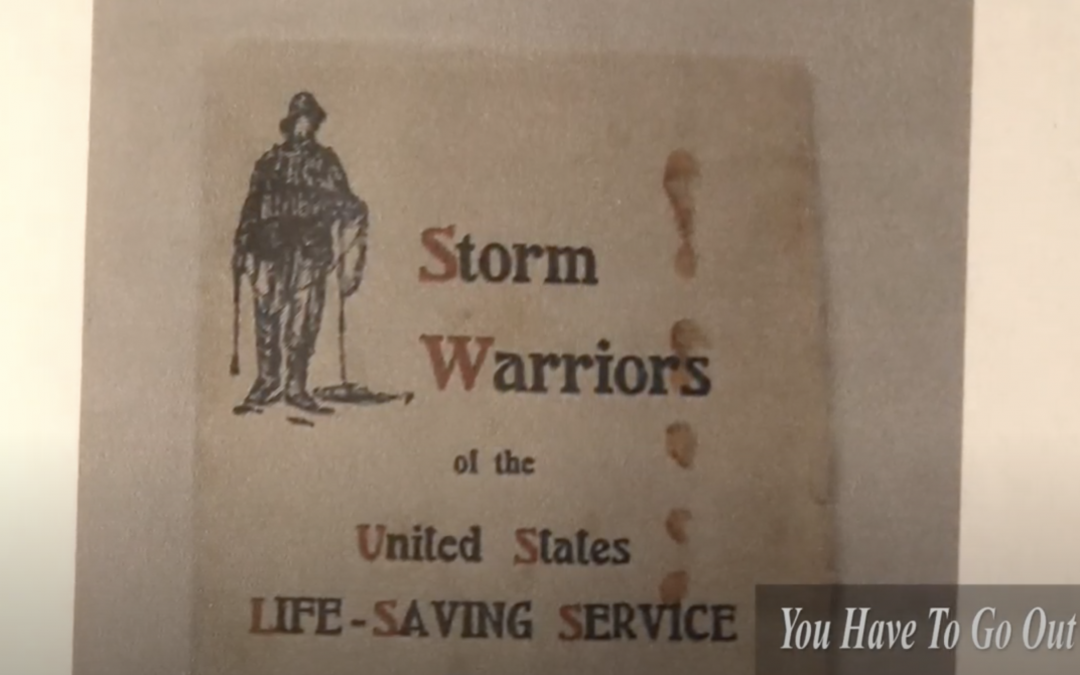 During the active years of the Ocean City US Life Saving Service – from the 1880’s to around 1915 – a strict set of rules and regulations were set in place to assure successful missions protecting lives and cargo. Life Saving Station scholar Richard Boonisar guides us through some of this history

“What I’d like to start with is the manual. This is the regulations for the government of the Life Saving Service of The United States. And it’s dated 1899. This manual itself has been updated by circulars up until 1910. Probably one of the most important articles in the manual is Section 252. “In attempting a rescue, The Keeper will select either the boat, Breeches Bouy or Life Car that is his judgement is best suited to effectively cope with the existing conditions. If the device first selected fails, after such trials that satisfies him that no further attempts with it is feasible, he will resort to one of the others. And if that fails then to the remaining one, and he will not decease from his efforts until by actual trial the impossibility of effecting a rescue is demonstrated. The statement of the Keeper that he did not try to use the boat because the sea or surf was too heavy will not be accepted unless attempts to launch it were actually made and failed.””

“Basically, you have to make the attempt to go out. If the surfboat is smashed to pieces on the attempt, your OK. If you say you’re not gonna go out because the surf was too high, I don’t think I can. That is not acceptable and if you read the annual reports of the US Life Saving Service – when Keepers failed to do that – they were fired.”

“And the whole point was so that it could be documented to congress and to the public that the crews of the Life Saving Station made every human effort possible in trying to attempt a rescue. And that’s why it’s paraphrased when it says you have to go out. It doesn’t say anything about coming back. It’s because the whole emphasis on the regulations was that you had to make every possible attempt to affect a rescue no matter what type of equipment was necessary to use.”